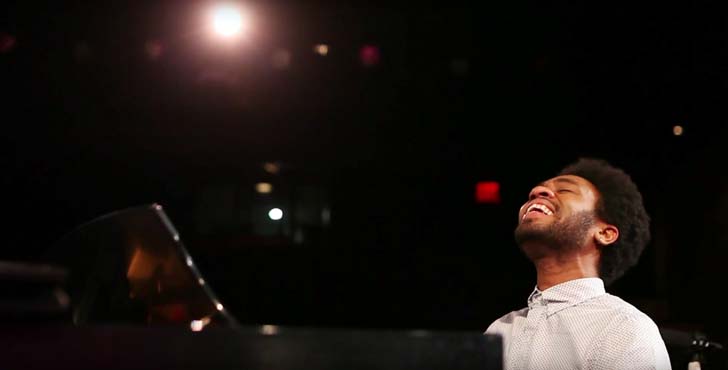 Harlem / Havana is Harlem’s only cultural and educational initiative with the island nation since the United States and Cuba renewed ties in 2016. There’s mucho going on.

There are Latin jazz performances at Jazzmobile and National Jazz Museum in Harlem, Cuban dance workshops at Alvin Ailey; authentic Cuban cuisine at Floridita and the charm of a culture that is colorful and rich in tradition.