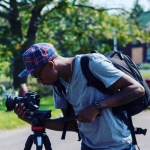 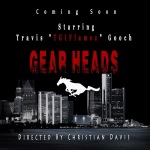 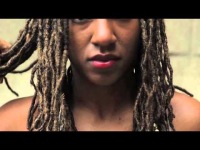 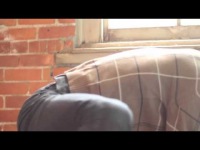 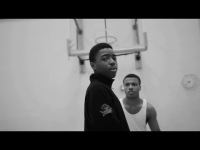 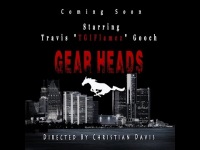 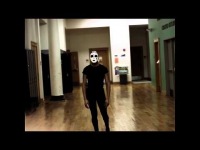 Independent filmmaker
1
Send Inquiry I am a Fan

Christian Davis was born and raised in Detroit, Michigan. He was raised by his grandparents who instilled in him the importance of education. He is the product of Detroit Public Schools system and has always had a love for film.

He remembers when he was younger stealing his grandfather’s camcorder and making movies with his action figures. He can also remember a time when his grandmother would pick him up from school on the weekend, and the two of them would rent a bunch of movies from Blockbuster, get junk food and watch movies into the peak hours of the morning. One movie that really peaked his interest in movies was “Casablanca”. He fell in love with the characters, the story structure, and ‘the “one liners”. When Christian was still young he lost his grandmother to lung cancer, before she died he made a promise that he would go to College and make something of himself, and that is a promise he is still keeping to this day.

Christian attended the Detroit School of Arts as an Actor his freshman year. Upon entering his sophomore year he was given the opportunity to attend Golightly Career and Technical Center where he took up Radio and Television and met two of his mentors. They took him under their wing and trained him and molded into a better filmmaker, better student, and better man.

One day he found out about a film competition dealing with bringing awareness of the AIDS epidemic among the African American youth.

He later made that the name of his Production Company to pay homage to his grandmother which was the name of his grandparents boat. Upon graduating High School, Christian then attended Wayne State University where he majored in Film with a minor in Photography.

Upon graduation he heard about Cinetopia Film Festival. He entered a movie that a fellow Detroit School of Arts Alum wrote and he shot and edited entitled “Solitude”. He later found out of numerous entries he made the Top 13. After a couple of showings in both Ann Arbor and Detroit he was awarded his 1st major award as a Filmmaker. After winning that award he wasn’t satisfied with 3rd place.

So he went back to work and wrote two new films “Gearheads” and “Homiez”.

As an artist Christian wants to be known more for his work than himself as a person. Over the years he has seen himself grow as an artist, and a filmmaker. He sees the world through a different lens and though he has surpassed many people’s expectations he feels he has more to do and more to say.