Stay Warm, Rockin to the Beat as we Cheer on the Runners at THE NYC MARATHON 2018 in Harlem!

VOZA RIVERS, Executive Producer of Harlem Miles for the Greater Harlem Chamber of Commerce presents HARLEM MILES. Five stages of rhythmic entertainment spur on the the 55,000 runners during the final stretch of the race in Harlem — and entertain the crowd.

The Health Committee of The Greater Harlem Chamber of Commerce is proud to annually host "The Harlem Miles" segment of the NYCMarathon as a part of The Chamber's "Healthy Eating & Healthy Living" campaign which is celebrated along the 42 blocks of the "Harlem Miles" which extends from 138th Street & 5th Avenue to 96th Street & Fifth Avenue.

The Harlem Miles captures the many international sounds of Harlem at 5 musical stages located along the route at: The Harlem Miles is the culmination of Harlem Marathon Week welcoming and saluting the world's greatest marathon with a seven day tribute beginning on the Monday prior to the NYC Marathon featuring unique shopping, dining at selected Harlem restaurants, open houses at historic, cultural, religious institutions and museums.

Special thanks to Voza Rivers, Executive Producer of the HARLEM MILES for all the hard work and dedication he brings year after year; Lloyd Williams, Presdient of the Greater Harlem Chamber of Commerce, the GHCC Board and many volunteers that help make this a fun and awe inspiring event for the entire family! 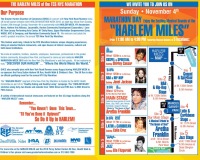 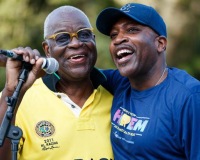 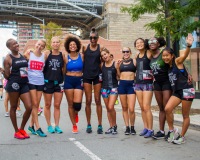 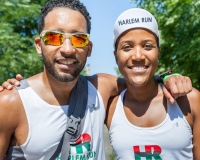 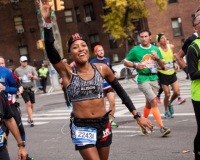 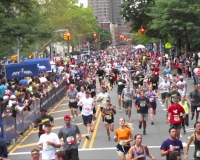 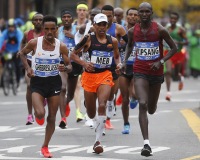 Hard work and sacrifice pays off!
Hard work pays off! We are humbled to have received five...