We would like to share our commitment to use arts and culture to dismantle barriers of misunderstanding between diverse cultures. New Heritage Theatre Group in partnership with Professor Tokio Sakoda, Japan – creator of the Unheard Notes Piano Para Association, presented the extraordinary Unheard Notes for Peace, Love and Harmony 4th Annual International Piano Competition for People with Disabilities.

Our guests, tourists and community members who attended the multiple Unheard Notes activities were amazed and appreciative of seeing the extraordinary abilities presented by the piano participants.

Our special guest Victor Calise, Commissioner Mayor's Office for People With Disabilities attended Synod House during the first day of competition and shared his vision and enthusiasm for future cultural events like Unheard Notes to be held in New York City showcasing the extraordinary talent and achievements of people with disabilities.

We would like to give special thanks to Tom Finkelpearl, Commissioner, NYC Department of Cultural Affairs in partnership with the New York City Council Committee on Cultural Affairs; NY State Assembly Member, Inez E. Dickens; Gail Brewer, Manhattan Borough President; the Greater Harlem Chamber of Commerce; and the Cathedral of St. John the Divine for making Unheard Notes Piano Para 2018 a resounding success. 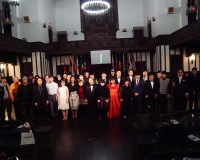 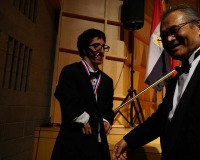 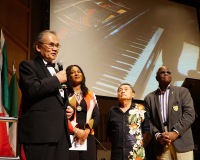 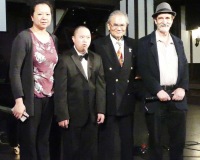 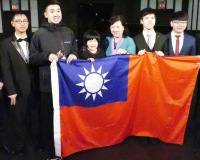 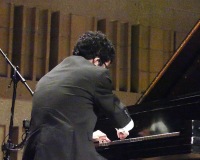 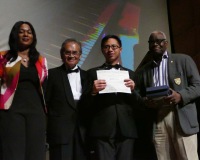 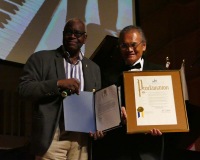 Nicki Minaj butt drop is no joke - what once looked amazing can turn out bad for you in a number of ways....
Young ladies please beware. You have decades of fun ahead of...

Who Ya With
This is a season where you will need to...