We will be in Austin, Tx. at the South by Southwest Festival
broadcasting live and presenting our own (Injoy Enterprises) show House Unplugged with Dawn Tallman and Friends

Here is our live broadcast schedule for next week:

Wednesday, March 14th - 8PM - 1AM: RhythmAndSoulRadio.com/InJoy Enterprises Presents House Unplugged with Dawn Tallman & Friends (The "friends" include artist Nicole Mitchell and Josh Milan!) at Dozen Street.
(NOTE:  If you know someone in the area feel free to share with them so they can join us at the event. It's a FREE Show Send them to this link to reserve tickets.) 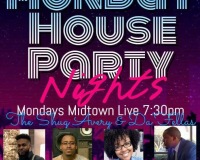 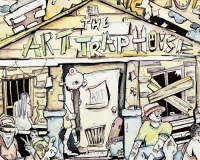 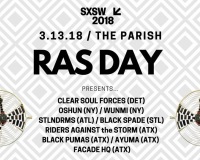 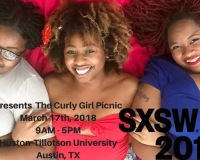