2017 was a beta test year for the platform which went well. We were able to utilize current technology education program (ACT Generation) program with 2 production companies and 17 churches in addition to independent television and music producers to quantify the value of utilisation of the platform.

Anything you’d do differently?

I would have encouraged the team to spend more time with this particular need which consumers want now as related to digital television. I believe our time bringing this product to market sooner would have provided a clearer understanding of our overarching mission to create a better awareness of technological resources for all ages. We have realized the emphasis on act boom platform is essential to creating revenue opportunities for the organisation that did not exist before. Especially with the need to save on resources, the ability to increase direct advising to the audience and providing a choice for your television experience.

Our current plans are provide consumers with The Next Generation of TV. ACT BOOM “I Got It” by giving a digital voice to television producers, artists whether professional level or independent, an opportunity to development their own television channel, live stream or pay per view events. The major denominator is helping them convert their followers to dollars. Many individuals on all level of artistry have now learned the value or aggregating followers but the next dimension will be how do create a generation of wealth just because I invested and now own my stream.

ACTBOOM headquarters is currently based in DELAWARE USA – tell us why it’s a great place to launch your Brand?

Wilmington, Delaware in USA next door neighbor to Philadelphia, PA; is the first state and home for me. It also happens to be one of the states which has tax benefits for business, the home of former USA Vice President Joe Biden — and is positioned centrally located within 2 hour radius between New York, New Jersey, Philadelphia, Maryland and DC.

What’s your background, what led you into what you are now doing?

I come from line of entrepreneurship as my parents Charles and Naomi Smith owned Sepia Cleaners since 1970, along with promoting gospel concerts and other ventures until their passing. As a teenager I co-founded National Gospel Recording artist Russell Delegation who signed  to a major gospel label AIR Gospel. Co-founded the Arise UM Church and developed the ACT Urban Center Technology Revolution to enable, empower and equip the organization to do 21st Century ministry through a methodology called “eDiscipleship”. This projects runs as part of United Methodist Wilmington Pen-Del which has enabled organizations to increase their digital footprint by 35% over project. I worked in several corporations as consultant or employee over last 20 years providing adult education and technology development in the emerging technology space. In May 2014, I was downsized from AstraZeneca and this led to the beginning of ACT.

What do you enjoy about how you currently work and the type of work you do?

I enjoy helping people and organizations learn better ways of utilizing technology to empower their lives. This will only but allow then to grow and make a better life for all. God and Submarines! It’s about the impact not your own noise. What motivate me? God and my family; Brothers, Sisters, wife Elsa and children Paris, Travis Jr, Omar, Evan and Elyse.

It looks like there’s a major business partnership in place with the 360WISE brand , how does this move your TECNOLOGY forward in the market place ?

A large portion of what we do is predicated upon answering a few simple questions? Who we are? What we do? How the vision of ACT BOOM is conveyed to the world? We were fortunate to partner with 360WiseMedia who by far has the reach to help us reach and even surpass that goal. We look forward to becoming recognized worldwide through the sea of technology as a main factor in the space of OTT and present this Generation as a Leader in the space.

ACT BOOM & 360WIseMedia will be a major voice as we represent the ACT BOOM “I Got It” …as The Next Generation of TV.

Is there anything you may have missed or would like to inform the world about now that we have it’s attention ?

Yes, we are excited about some major channels and projects coming to ACT BOOM.

Les & Ona Brown are joining forces with the ACT Boom Network…the next generation of captivating programming! The first family of Motivation will launch The Greatness Network on 77 & the Power Channel on 99!! Stay tuned in & close for your motivational dose!! 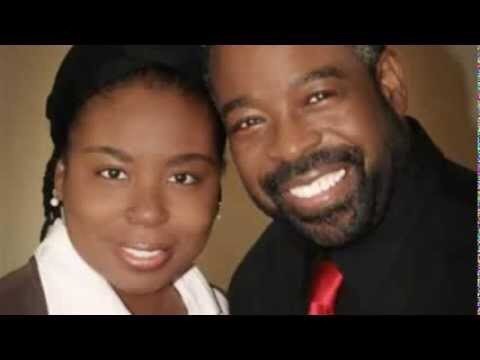 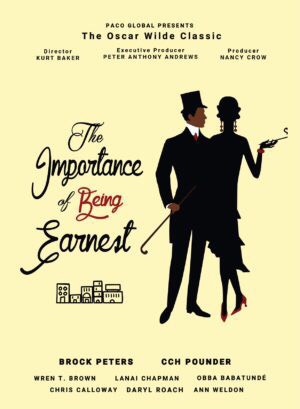 Weekly Tips - How NOT to become a victim
Beverly Morrison-Green and NWS Detroit present WEEKLY TIPS with Vincent Wilks ...

Non-Violence or Non-Existence
Peace! “The choice is not between violence and...