This program is part of the 1st Annual Black Wall Street Festival, a commemoration to honor the legacies of Black Towns established throughout the North & South post Reconstruction. communities of men and women seeking equality, justice, and economic independence. Many achieved great prosperity. Join us for a TALK-BACK With Directors, Playwrights, Performers & Producers.

Shades of Truth Theatre & Voza Rivers / New Heritage Theatre Group is delighted to announce the first-ever collaboration with the Robey Theatre of Los Angeles. As well as the premiere of Harlem’s First Annual Black Wall Street Festival: Ten Stories High -- a festival devoted to highlighting the often-overlooked legacies of the most successful black communities established after the Civil War, post, and after the Reconstruction period.

June 1, 1921 commemorates the 100th Anniversary of The Tulsa Oklahoma Massacre and therefore, Greenwood, the most celebrated of the Black, Wall Street communities will take center stage with the debut of two original works by Michael Green (The Plan) and Joseph Lawrence Thompson (Junebug’s Great Plane Ride).

We are also honored to feature scenes from an original play by award-winning playwright, Levy Lee Simon, Double V (an excerpt of “The Magnificent Dunbar Hotel” and directed by Ben Guillory).

Black Wall Street: Ten Stories High will have its world premiere on the Queens public Library platform on June 1, 2021, 4 pm –6 pm (A post-show & talkback will follow performance) The Plan by Michael Green 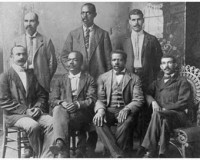 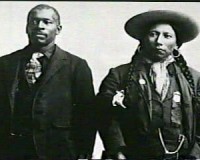 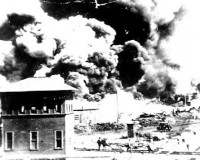 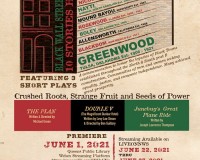 COME OUT AND EXPERIENCE HARLEM DAY!
The stage is set! Once again, Clean Money Music will be...