The City of Kissimmee MLK Parade & Unity Celebration was a wonderful day of Hip Hop, Gospel, R&B, Spoken Word, Family, Fun and Food! For the second year 360 Entertainment International organized an awesome show and the performers were amazing! The artists under the banner "Clean Money Music" showed out! The Hope Boy, Destiny J, GB Breezy and D Rock did as expected. Even little Londyn Jenkins made a guest appearance. Stefon4u & The 3 Peace Band, Tim Bush & Identified, TJ Bristol & POP, Harvest Time Ministries, The UCF Gospel & Cultural Choir, Brian T. Bethea, Prof. Stymie, Tamara McDuffie, Elijah and several others held the stage down during the day. The Steve Harvey Morning Shows own Ms. Monica May was also there to emcee the event. It was the perfect day to celebrate the positive impact the life of Dr. Martin Luther King Jr. has had on each of us. The parade was also spectacular and continues to get bigger each year. Mark your calendar now so that you don't miss next year! 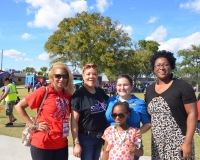 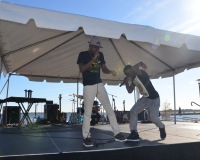 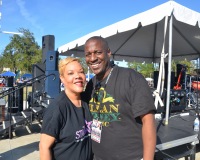 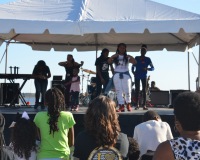 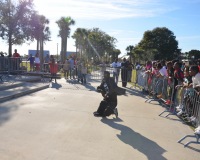 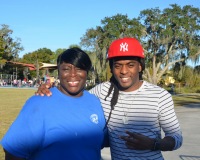 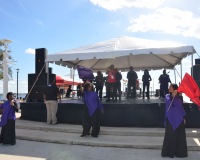 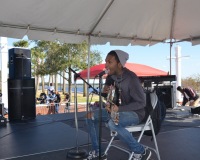 Together we are #GIVINGTUESDAYNOW
Since 1997, IMPACT Repertory Theatre has created a safe space for young people to...

Check out the sounds of Zimbabwe - Chaka Ngewenya new music video Ndimambo / He is King!
Produced in the middle of the worldwide lockdown because of the...