Clean Money Music closes out HARLEM WEEK with a BANG!!!

Harlem Week 2018 was fantastic! From the opening with Bishop Hezekiah Walker to the closing with Janet Jackson, guest appearance by Bobby Brown and Clean Money Music.

The crowd was electrified with the commercial hip hop sounds of Bobby Booshay, Vendeta Ft. Josh Landy, 3 The Rapper, Afrikan Kartel, Division X, Rik Reed and many others.

Thousands were on hand to see these great performances. In fact, Voza Rivers Executive Producer stated "We believe this was the largest crowd we've seen yet." Despite the rainy weather people came from all over to enjoy great food, arts and crafts, networking opportunities and outstanding entertainment. 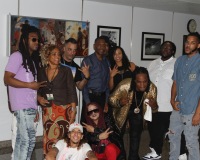 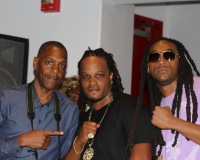 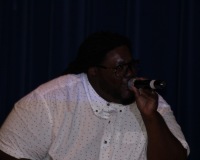 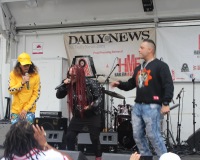 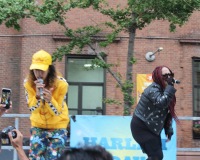 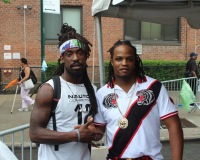 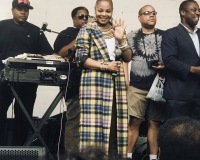 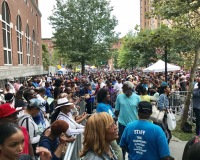 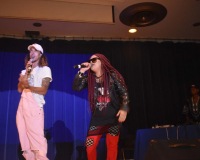 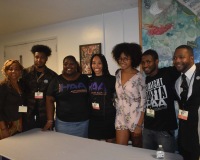 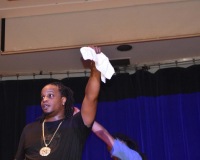 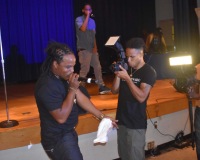 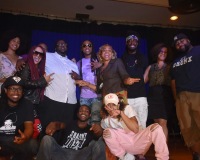 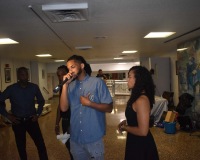 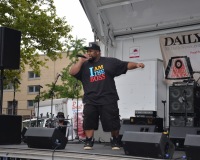 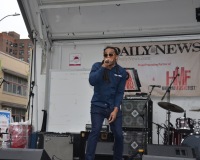 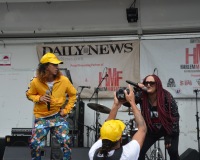 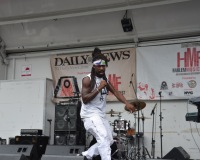 Get your music HEARD!! Get your film SEEN!!!!
This message is for independent singers, rappers, poets and filmmakers. Are you tired...

Hard work and sacrifice pays off!
Hard work pays off! We are humbled to have received five...