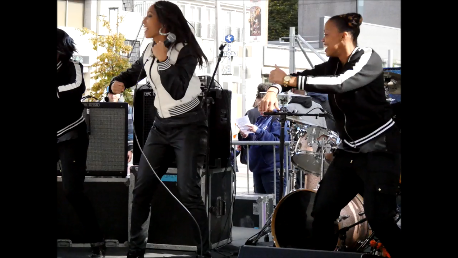 Clean Money Music™ was honored to keep the music pumping and the runners running for the final stretch of the race.

Fresh Princess BriaMarie and The Bomb Syndicate performed for Clean Money Music™ and kept the show poppin — along with IMPACT Repertory Theatre on November 6th, 2016 at the New York Marathon / Harlem Miles.

With 55,000 runners, the New York City Marathon is the largerst marathon in the world. VOZA RIVERS / the Harlem Chamber of Commerce is executive producer of HARLEM MILES — five stages of music along Fifth Avenue.

It was lots of fun for the entire family! 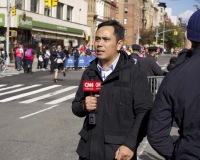 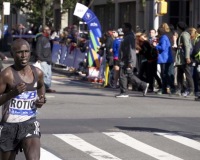 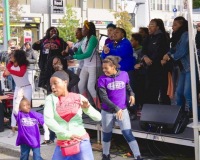 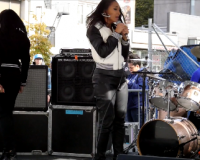 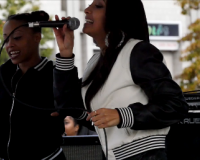 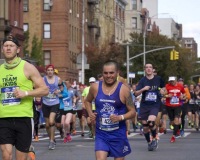 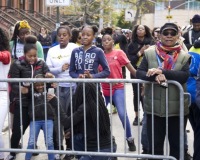 TOWNHALL VIRTUAL MEETING: THE IMPACT OF COVID 19 AND SYSTEMATIC INEQUALITY IN COMMUNITIES OF COLOR
Dear Friends & Supporters Please join us ...

You and What Army?
If you are a believer and a person of faith, you...

The Word is a Weapon
We all know that words have impactful power inside...