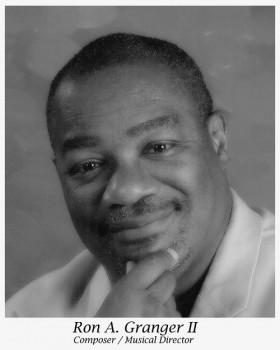 Ron Granger commands over 45 years of experience in all venues of music ranging from compositions and arrangements for film, TV and other modalities. 2011 Audelco Awards Winner for Outstanding Music Director in the production of "The Widow and Miss Mamie". Substitute pianist at "The Cotton Club" Harlem, NYC.