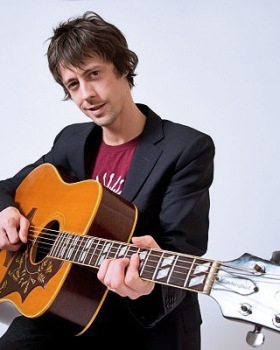 New Jersey/Philadelphia-based songwriter Pete Donnelly has played with everyone from Tommy Stinson (Replacements, Guns & Roses) to Soul Asylum and Graham Parker during his solo career and as the bass player for long- running rock & roll band the Figgs. He also spent several years as a member of the legendary NRBQ. Donnelly's career as a solo artist started over a decade ago. He’s now touring in support of his second solo album, Face the Bird.