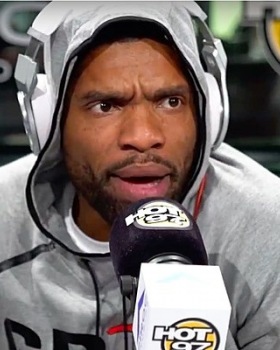 Has been featured on Battle platforms such as SMACK DVD's in the mid 2000's. He was undefeated for seven weeks on 106 & Park's Freestyle Friday and was inducted into their Hall of Fame in 2007.

Lux returned to the battle rap circuit against Calicoe at URL's Summer Madness 2 in 2012 with a legendary performance and many quotables. The battle helped him receive mainstream recognition.

His main slogan "You Gon' Get This Work" stems from this battle and has been mentioned by the likes of Jay-Z and numerous other rap peers on social media.

Lux was mentioned on the A$AP Ferg's song "Work (Remix)" by A$AP Rocky ("Loaded Lux - put in work"). He raps a verse on Mac Miller's "Red Dot Music" which features Lux dissing Mac Miller. In 2012 he released his first album "Beloved". He released his mixtapes, hosted by Shaquille O'Neal "You Gon' Get This Work" in 2013. His second album "Beloved 2" came out in 2015.

Lux has been featured on Sway in the Morning, Hot 97 and many others  — has millions of fans across the globe. 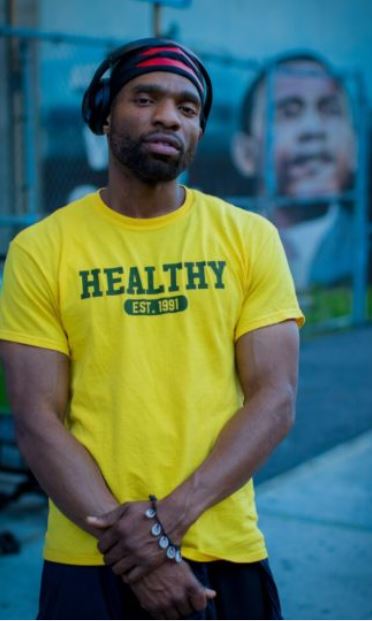 His current singles Healthy and Gravy brings back the fun in hip hop.

And, he delivers a powerful message that encourages healthy lifestyles.

Rocking the entire community, Loaded Lux is considered one of the most relevant artists of 2019.