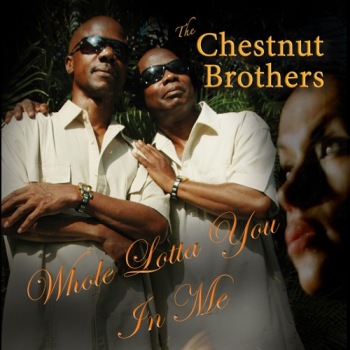 Whole Lotta You In Me

Re-introduced via the "Grown & Sexy" remake and "Slamm-a-licious Remix" it is once again, taking the world by storm."

Whole Lotta You In Me (feat. Grover Washington, Jr.)

The CD includes the smash hits "Whole Lotta You In Me" (featuring Grover Washington, Jr.) and "Hey Sweet Lady." Along with such fan favorites as "(We Ain't Gon') Never Stop," "Sweet Little Rita" and the gut wrenching ballad, "End Of The Line, End Of The Road."

Incorporating a variety of musical styles and genres, the album created a sensation throughout the U.K., Europe and Asia when it was first released in '93. 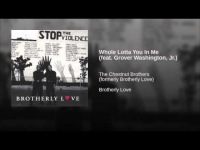 /
mute unmute
Update Required To play the media you will need to either update your browser to a recent version or update your Flash plugin.
Tweet