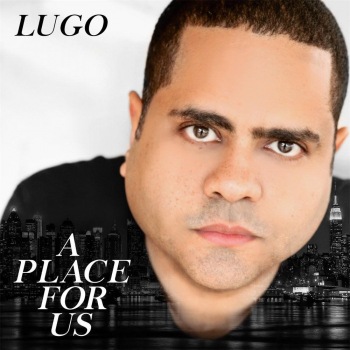 A Place For Us

The socially political love song was written and recorded in the early 90’s by Daryl Serrano and Abdul Malik Abbott for the band BLUE featuring Lugo on vocals. Decades later, they re-recorded the song and feel the lyrical content is even more relevant in today’s world.

/
mute unmute
Update Required To play the media you will need to either update your browser to a recent version or update your Flash plugin.
Tweet 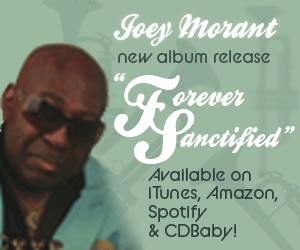